Eclipse of Sorrow is coming!!

Are you ready for “Eclipse of Sorrow”?? A few days still remain to May 15th and it’s time to tell you something new about the album.

As usually for us, also “Eclipse of Sorrow” is a concept album but now we're telling the story of the Henders’ family, disrupted by tragic events in an undefined post-apocalyptic future. Starting from their hometown Eyry - destroyed by a terrible quake, artificially generated during the war against the Doom Army - Alice and Adrienne begin a long journey towards the mystical Eden in search for their father and husband Chris. Along the path, they will know and understand the eternal dichotomy between Good and Evil, Oppressed and Oppressors, the power of Nature and the indifference and cruelty of human race. A tragic destiny before the gates of Eden will show to humanity the right way to reborn.

Plot & Lyrics based on an original idea by Daniele Tari and Valerio Specchio. With Maeg Raheena as lead female voice and Daniele Tari on harsh vocals.

Recorded, mixed and mastered at SoundLab Caserta. With a cover art by Pierre-Alain D | www.3mmi.org.

Available from May 15th. Don’t miss it!!

Eclipse of Sorrow: OUT NOW!! 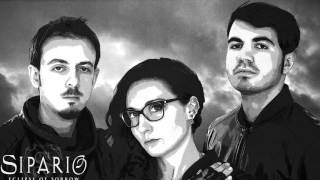 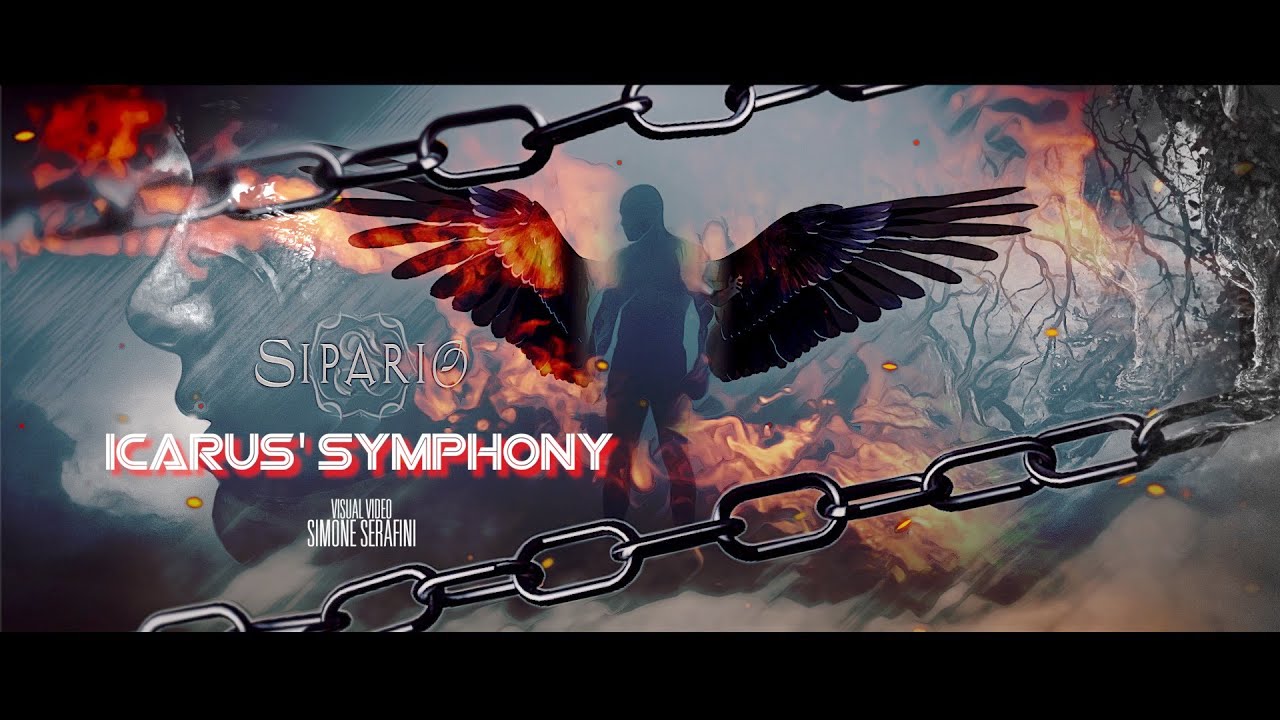 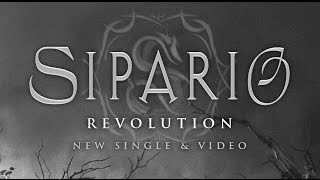 Eclipse of Sorrow: what about us?

Eclipse of Sorrow: OUT NOW!!

Eclipse of Sorrow is coming!!